In late October EA Sports will release EA MMA, this game will go head-to-head with UFC Undisputed 2010, therefore EA were keen to feature a few big names in their title.

The full heavyweight roster has now been revealed, you can see all of the fighters in the image embedded at the end of this post, big names include Fedor Emelianenko, Randy Couture, Andrei Arlovksi, Josh Barnett, Bob Sapp, Alistair Overeem, Ken Shamrock, Brett Rogers, Bobby Lashley and Fabricio Werdum.

If you are not that clued up on MMA there is a picture below the other image which puts a name to the face, I must admit I cannot wait to get in the octagon with Fedor, perhaps up against Couture.

Which fighters are you looking forward to the most? 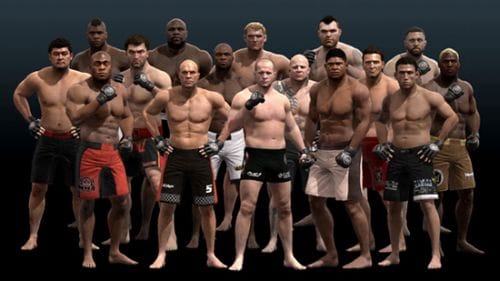 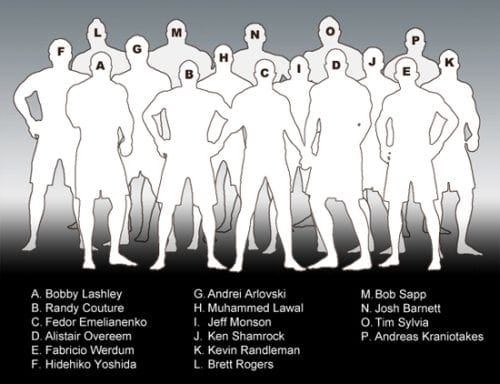