The countdown is on to the launch of FIFA 19 on September 28 and EA has now confirmed the highly anticipated FIFA 19 soundtrack including a surprise involving Academy Award winner Hans Zimmer.

Aside to the usual soundtrack listings which players will hear throughout the game modes and on Ultimate Team, EA are now going one step further in bringing Hans Zimmer in to do an original score for The Journey.

The full track listings for the soundtrack have been detailed by EA here and include artists such as Sia, Gorillaz, Childish Gambino, Crystal Fighters, Bas and J Cole. 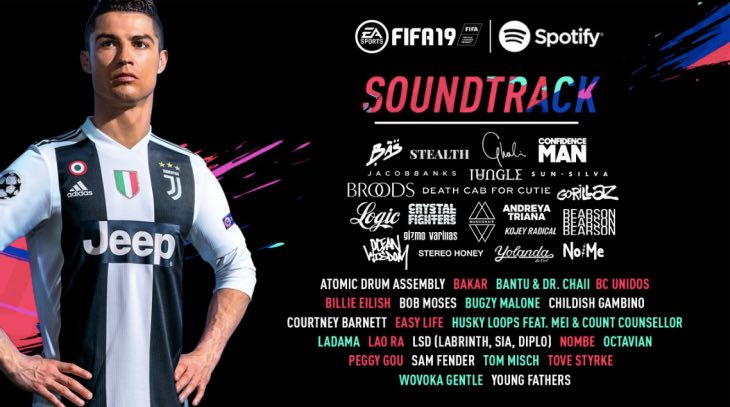 Meanwhile, the Hans Zimmer soundtrack for The Journey is available to purchase on iTunes for those that love the composer’s work – those who do will get a free download of one of the tracks ‘Intimidation Game’.

For those that want an early preview of the tracks that will be drilled into your brain once FUT 19 is live, you can head to Spotify and find the entire FIFA 19 soundtrack there.

Props to EA for getting Hans Zimmer into FIFA 19, so give us your reaction to that in the comments section below.