Some important news to bring to gamers across the world now, as EA has just confirmed that Battlefield 5 has been delayed until November.

Originally expected to arrive on October 19, DICE has now issued a statement confirming the reasons why and the move to the new ship date of November 20.

The developer has said that they need more time to make final adjustments to the core gameplay, following on from feedback received during closed Alpha tests. 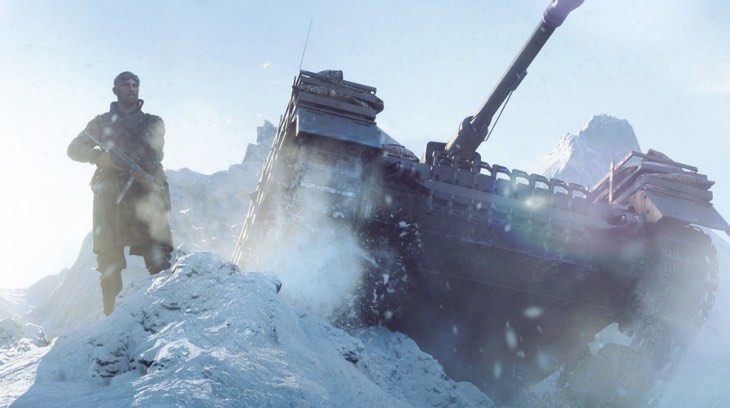 This delay now means of course that Battlefield 5 will not ship in the same month as Black Ops 4 and Red Dead Redemption 2, while Fallout 76 will release a week earlier on November 14.

If it means that the game will be more polished and bug free, we’re sure gamers will understand the delay.

However judging by early social media reaction, many of you are saying that this delay is purely to avoid releasing in the same window as Red Dead Redemption 2.

What are your thoughts on the delay?