With the transfer window having been closed almost a week now, a lot of FIFA 11 fans including myself, are still waiting patiently for the update from the game’s developers EA. We know from past experiences it normally comes within the few weeks of February.

EA have finally announced that the update will be available to download free as from February 23rd. The DLC package will include all the latest developments from the recent winter transfer market. 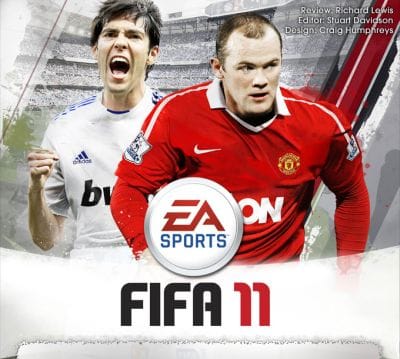 To mark the occasion EA have released a video featuring the most significant transfer this year, Spanish World Cup winner Fernando Torres from Liverpool to Chelsea. The striker moved there following an English club record bid of £50 million. The video can be viewed below.

Are you waiting for this update? What are your thoughts on the Torres transfer?