To those that are happily paying for EA Access on Xbox One, we have some great news for you this week. The publisher has just confirmed that the EA Access Vault games list is getting even bigger, with the addition of NHL 15 now joining the selection.

Now, NHL 15 is on the list too and you get all of these games for just $4.99 a month. The subscription also covers early access to games before they are launched – Dragon Age Inquisition was a prime example of one game that was available for trial early before the full launch. 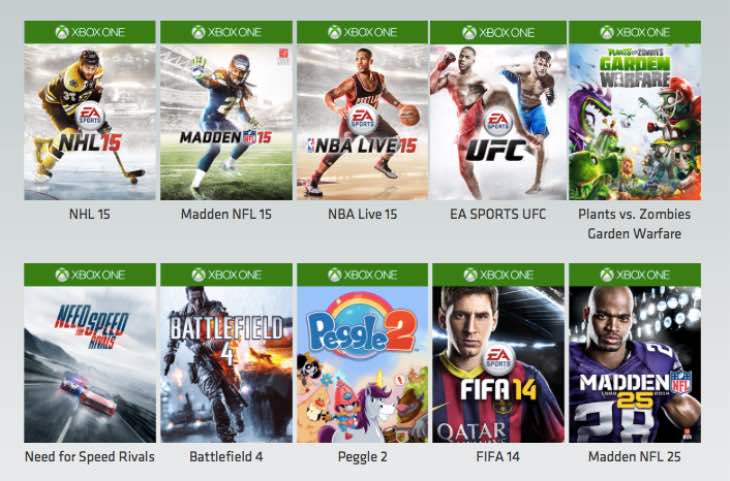 It’s excellent value you have to say if you play a lot of games and there will be some questions asked on why Sony still doesn’t allow EA Access for PS4.

We have a feeling that Dragon Age Inquisition and FIFA 15 will be the next games to be added to the service later on in the year and who knows – maybe even Battlefield Hardline in 2016.

Let us know if you subscribe to EA Access and whether you feel it is value for money or not.