Now that we have seen a lot more footage for Battlefield Hardline and Call of Duty: Advanced Warfare at E3 2014, some gamers are wondering who won the show? The gameplay revealed might be a little different, COD: Advanced Warfare featured the Induction campaign level as seen within the first video below this article, which will show you a group of US Marines dropping into Seoul, South Korea.

The second video you will find below this article features some Battlefield Hardline multiplayer gameplay, and takes a totally different approach this year with their first person shooter game, so this could finally be a year where both games could be picked up by the majority of players. Of course, this won’t happen if you really don’t like one of the franchises. 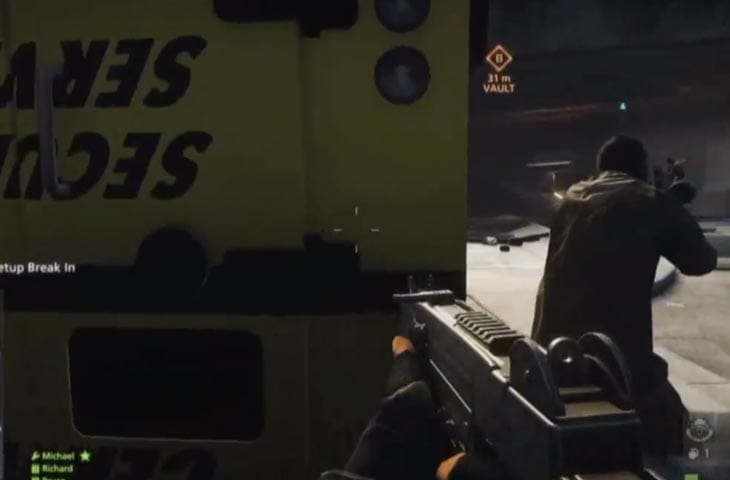 Who do you think is winner so far between COD: Advanced Warfare and Battlefield Hardline, from the footage you’ve seen so far? The release date for the next Call of Duty game will be on November 4th this year and this compares to Battlefield Hardline’s launch date of October 21, 2014.

Watch the COD Induction campaign level and Battlefield Hardline gameplay, then let us know what title you’ll be picking up, or if you will purchase both this year thanks to the varied themes.