The E3 conference schedule for 2014 actually starts one day before the main event, and today we wanted to remind our readers of the start times for Microsoft, Electronic Arts, Ubisoft, Sony, and Nintendo conferences.

While there will be a lot discussed at E3 in regard to gaming on many platforms that includes mobile devices, it will be the big three that take most of the attention (PS4/Xbox One/Wii U). PC gaming clearly features some amazing titles on the way, but thanks to the PS4 and Xbox One getting their first E3 event since release it will be these consoles grabbing most of the headlines. 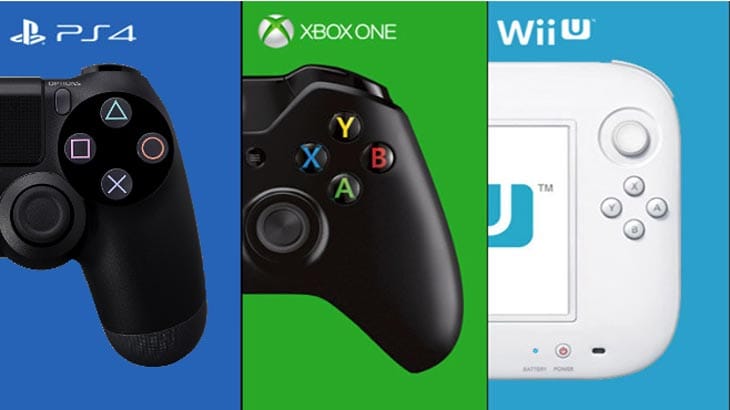 Here’s the E3 2014 conference schedule with PDT times – Microsoft will be first up on Monday with their press conference scheduled to start at 9AM, Electronic Arts is next with a livestream kicking off at 12PM, then we have Ubisoft at 3PM, and finally Sony’s E3 conference will start at 6PM. On Tuesday, June 10, Nintendo will hold an online video event with a start time at 9AM.

We’ve also included a countdown to Nintendo’s E3 2014 press conference on June 10 in this article along with where to watch the live video streaming online.

If you’re not planning to watch the live E3 streams, then make sure you follow Product Reviews on Twitter, Facebook, and Google Plus along with staying tuned to our E3 hub. This is where you will also find details on a number of different streams for watching online.