Who said that cameras were not allowed at the event? We have the first pictures of the event to show you now, taken actually inside the arena despite Microsoft’s strict rules not to.

The images were provided to us via Twitter, which means that many users are freely taking images on their mobile phones without consent from Microsoft – naughty naughty.

It was always going to be hard for Microsoft to keep such a huge event under wraps though – don’t you think? As for the pictures, we get a great look at the sheer scale of the arena, and a peek at some Xbox 360 avatar-like characters on the display screens above.

The event is ongoing as we speak, and we’ll update you on any information that we hear. Enjoy the pictures and let us know your thoughts on the event. 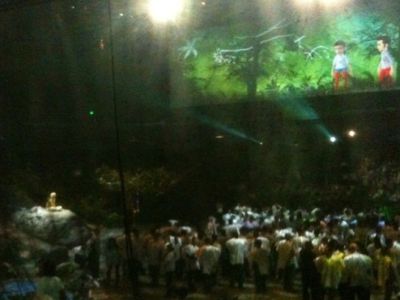 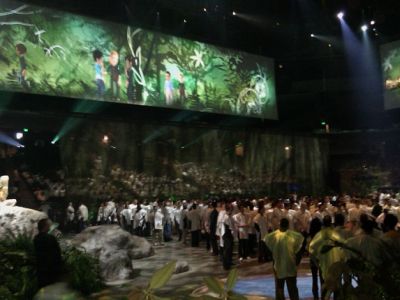 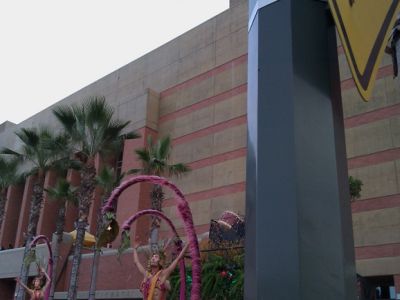 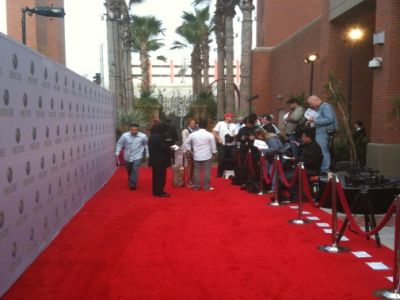