The Dyson 360 Eye Robot Vacuum has been known to us since last year, although the company did not want to rush its release, as there were some fundamental issues that needed to be addressed. Well, the cleaner has been released in Japan first at a price of around $1,200 when converted into dollars.

However, what we cannot understand is just why the Dyson 360 Eye Robot Vacuum UK release date and price is still MIA — especially as this is a UK company? Having said that, with Japan being such a huge market to crack, we do start to see why they took this decision, although surely China would have been an even better launch platform? 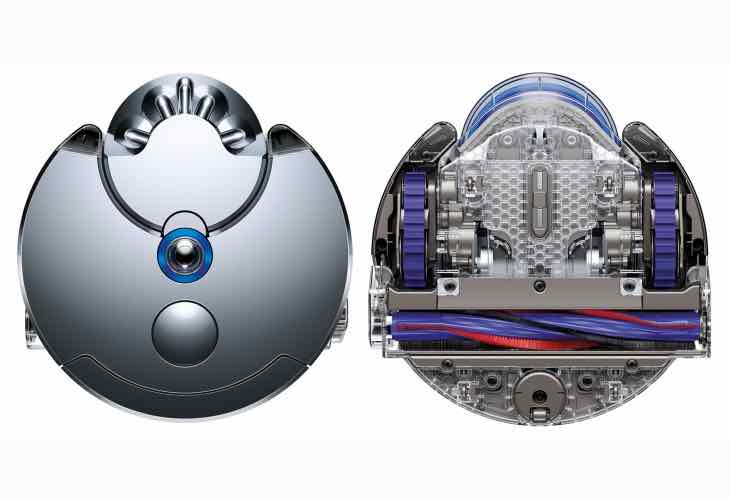 Dyson has said recently that the 360 Eye Robot Vacuum cleaner worldwide release will be from 2016, although have not been able to share details on a specific date at this time. As for the price consumers will pay in the UK, we find this very hard to predict, seeing as though you just cannot convert $1,200 and say it is to cost around £780, as it never works like that.

Price a concern — More often that not, prices in the UK are more than the US, and so we could even be looking at more than £800, and if this were the case, then we find it hard to see Dyson shifting many units in the United Kingdom.

We know that Dyson will tell you that its abilities are far better than its rivals, and even if this is the case, the extra height in the design and that massive price will surely put a huge percentage of you off buying one?