There may not be too much of a wait now until the official release date of the Dynasty Warriors 7 — an upcoming hack-and-slash title developed by Omega Force — game, but it looks like Tecmo Koei Games has decided to tease fans a little more with a few extra screenshots.

According to Shui Ta over at examiner.com (where you can view a slideshow of the new screens) Tecmo Koei Games has recently released another 31 screenshots for the Dynasty Warriors 7 game. I have to admit, I may not be a fan of games such as this, but they do look pretty awesome. 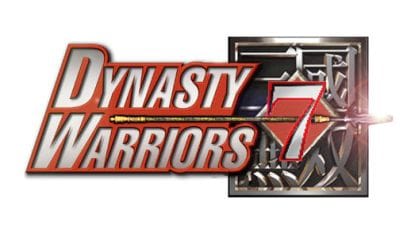 It’s not just new screenshots that fans have received news of recently either, as it appears that a few new characters have been revealed as well. As Jim H at thesixthaxis.com reports, the latest characters to be added to the vast list are Jia Xu and Xiahou Ba.

The Jia Xu character (a Wei advisor who originally served under Dong Zhuo) is said to come equipped with what appears to be a chain whip, while it is uncertain at this stage what weapon Xiahou Ba (the son of Wei general Xiahou Yuan) will be bringing into battle.