Did you pick up a copy of Dying Light yet? The open world zombie game is continuing to take gamers by surprise, with a somewhat subdued launch compared to other high profile games in the genre.

That’s not to say that Dying Light isn’t great though – early feedback based on Metacritic data suggests that those who have already picked up a physical or digital copy in the US have so far been very impressed with the game.

The current meta score for Dying Light is an 8.6 User score, while Critic reviews will be published as soon as the game hits other regions such as Europe by the end of the week. 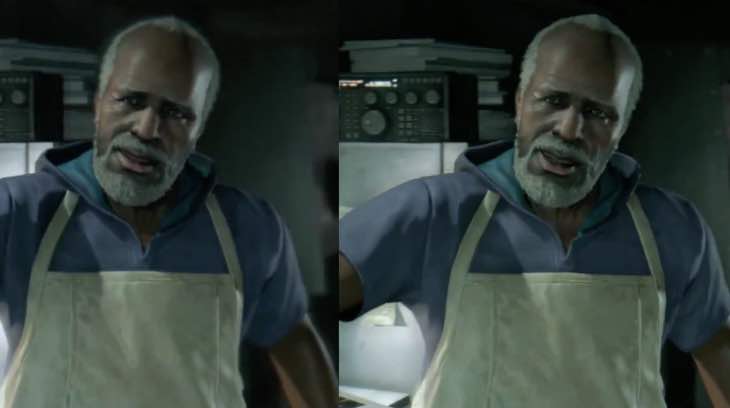 What we wanted to show you though, is what looks to be the first Dying Light PS4 Vs Xbox One graphics comparison. It’s not the best one we have seen in terms of polish, but it should satisfy those who insist on seeing these types of videos before purchasing.

Remember that Dying Light has only just gone on sale in Europe, so we expect more PS4 Vs Xbox One graphics analysis to be uploaded before the end of the week – including Digital Foundrys.

Based on this first video though, it is clear that it is going to be very difficult to pick out any specific differences in terms of graphics between the two – if any.

That’s a good thing too as the last thing we need is another heated console war brewing on which version looks the best. The developers appear to have aimed for complete parity on Dying Light – check out the video below, (PS4 on the left, Xbox One on the right) then give us your thoughts on it.