Dying Light is a game for the PC, PS4 and the Xbox One, although more emphasis seems to be put on the latter two. The digital copy is available to download from tomorrow, while the physical copy will become available at the end of next month.

We thought you would be interested to know how the Dying Light digital price compared to what you would pay at Tesco and GAME UK for the physical copy. You might be a little surprised and as such it could also affect your buying decision. 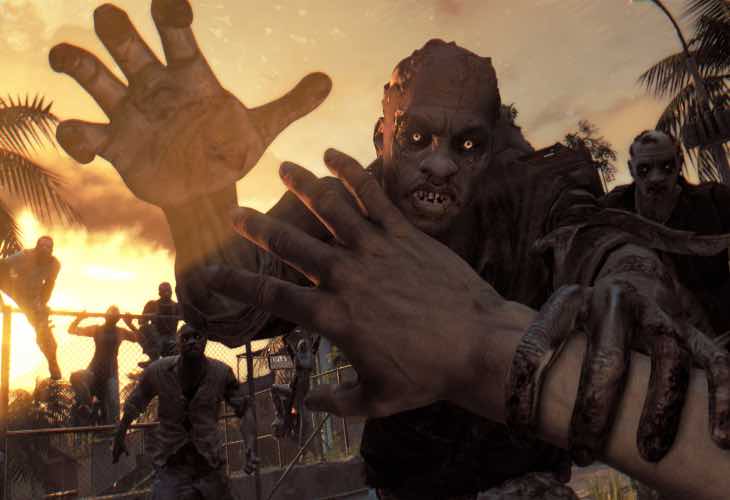 The PlayStation 4 digital version of this game will cost you £54.99 or £69.99 for the Premium Edition, which gives you additional weapons, skins, special missions, a competitive game mode and a Season Pass.

As for the Xbox One digital version, this will set you back £49.99, which is £5 cheaper than the rival console.

However, these are Game Only Editions and come with extra content.

Now knowing these prices, will you go for digital or physical?