If you’re familiar with Dungeon Twister, then you might like to know that Hydravision — the developer behind the Funky Lab Rat game — has just announced that they are currently working on an a video game adaptation of the fantasy-themed strategic board game.

According to Ben Jones over at psnstores.com, Dungeon Twister: The Video Game — which is heading to the PlayStation Network at some stage — will follow the same two-player formula as the Dungeon Twister board game, which is fairly well known in the world of board game players.

Each player will take control of a team of eight adventurers, who are rapped in a dungeon and are trying to escape first. Each of the adventurers will possess their own special ability, with some being able to throw fireballs while others will have the ability to walk through walls. 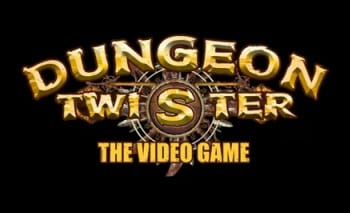 Although the upcoming video adaptation hasn’t been given a release date as of yet, we will keep our readers informed when we do hear of one. You can view a number of Dungeon Twister: The Video Game screenshots via the psnstores.com website, and view the trailer below this post.

Are you familiar with the Dungeon Twister board game? If so, what are your thoughts on a video game adaptation?