If you live in Europe or the UK and you’ve been waiting to hear news regarding an official release date for the upcoming Dungeon Siege III game, we can now tell you that you are in luck. Square Enix has just released a press release, confirming a launch date for the RPG sequel.

According to a recent article by SprigganX over on the gamershell.com website, the much-anticipated game — which is being developed by Obsidian Entertainment — will be arriving in stores on May 27th, and will be available for the PlayStation 3, Xbox 360 and Microsoft Windows.

As the press release (which can be viewed here) notes, the Dungeon Siege III game sees players take on the role of one of four legionnaires, who is fighting for the sake of all their fallen comrades. The outcome of the story depends on decisions that the player makes throughout the game. 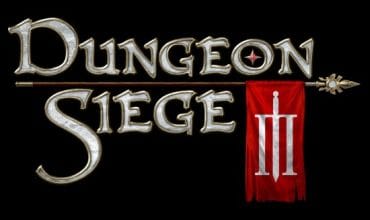 Besides confirming the European and UK release date, Square Enix has also given confirmation that there will indeed be a Limited Edition of the game. As Alex Donaldson at rpgsite.net reports, the Limited Edition (available at pre-order) will come with different box art and 4 unlockable in-game items.

You can read more about this via the rpgsite.net website. Will you buy the standard edition or the limited edition of Dungeon Siege III?