The Dungeon Keeper app has been slammed by the game’s original creator, who has described it as ‘ridiculous’. We saw last week how Dungeon Keeper had divided opinion since its mobile revamp release, with a lot of outrage over the expensive and unfair payment system in place.

The original 1997 Dungeon Keeper strategy game for the PC was created by Peter Molyneux, since the new release on iOS and Android players have had to either cough up a lot of cash or spend mind numbing amounts of time waiting for their resources to complete. Molyneux has criticized EA’s Dungeon Keeper for failing to keep with the spirit of the original game and make it familiar for the old school fans.

The huge issue here is a complete lack of excitement in the game unless you buy gems which come in a variety of different packages. Molyneux pointed out in an interview with the BBC that it is free to wait but there is nothing to play while you do, contradicting EA’s free to play claim. 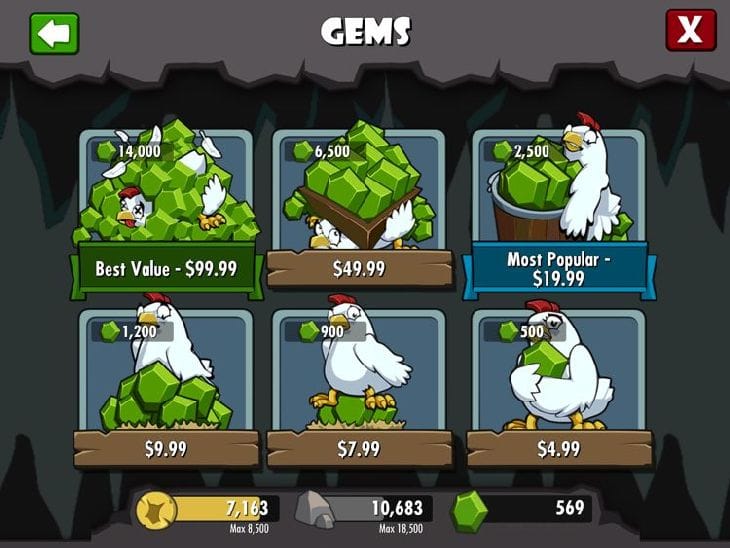 There has also been controversy over EA’s reviews system on Android which only allows you to leave a 5 star rating, anything lower must be emailed to them directly. This set up has been defended by EA who claim that they want to hear from users personally who do not feel the game is worth a top rating, using this method to collect valuable feedback.

For now it looks like EA are quite content with their Dungeon Keeper experience, whilst the payment system has been crucified by fans it is not likely to change anytime soon without some form of mass boycott. There is no disputing the game is a good one, but basing the game so heavily on in app purchases right from the start is not good news.

What are your thoughts on the way Dungeon Keeper has gone about its business, have you spent money on gems or did you uninstall straight away?