We recently told you about Duke Nukem Forever had been delayed again, after being in development for over ten years. There have also been leaks of the multiplayer mode of the game recently revealed. Today we have news of more details about the actual game play before release.

Andrew Ramadge over at News.com has details of the Australian Classification Boards report which was made when awarding the game a MA15+ rating recently. In this report there are some spoilers, and obviously the content is pretty strong. The game will not be to everyone’s taste with strong violence, sex, and references to bodily waste.

The violence is strong throughout as you battle robot-like alien creatures, and has strong visual impact. In one scene Duke has to shoot women who are carrying alien babies to stop their suffering; the ones he doesn’t shoot are seen exploding as the alien baby grows. 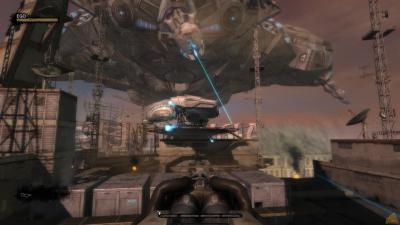 Unsurprisingly there is a lot of strong sexual content throughout the game, with strip clubs and nudity a regular feature of the game. To read more about the content of the game from the Australian Classification Board use the link above.

Will you be getting Duke Nukem Forever when it is finally released?