If you’re starting to get a bit confused over the specific release date of the much-awaited Duke Nukem Forever game, then we can tell you that you’re not alone. As you know the game has been in development for the past 14 years, with several different launch dates mentioned.

Back in October last year we told our readers that the Duke Nukem Forever game would be arriving on February 1st, 2011. However, this date was later updated to May 31st. Now it appears even that date was wrong, with new reports claiming that it will be released at the beginning of May. 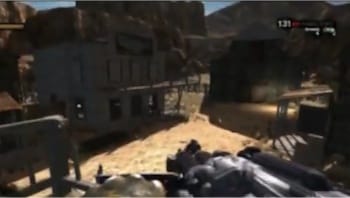 According to Matthew Reynolds over at digitalspy.co.uk, Gearbox Software has recently told Game Informer that the Duke Nukem Forever title would be hitting North American stores on May 3rd. The rest of the world can then expect the game to arrive on May 6th.

As Brett Molina at usatoday.com reports, the game is a sequel to the 1996 title Duke Nukem 3D. Not only will Duke Nukem Forever feature a single player campaign, but it will also have an online multiplayer mode. Do you think this is definitely the final release date now?

The game will be released for the PC, Xbox 360 and PlayStation 3.