Since Duke Nukem Forever was surprisingly revealed at PAX 2010 there has been a huge buzz surrounding the franchise’s revival.

Today we have come across 14 screenshots from 2011 release, we have embedded a couple below, however you can see them all here.

The screenshots do not really reveal anything we didn’t already know, however they do at least show that the graphics are up to standard. This should mean that the final product should look great.

One of the screens (embedded below) shows a very formidable opponent called Cycloid, another of the screens show that you will be able to drink beer and throw pipebombs and tripmines. You can see the Xbox 360 controller config here.

Do you like the look of the Duke Nukem Forever screens? 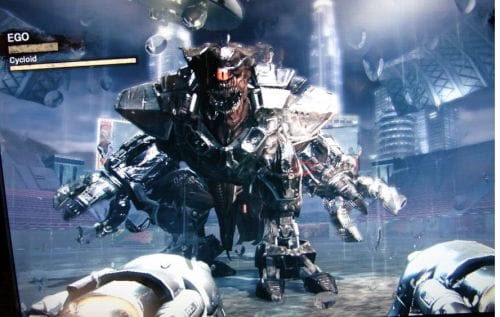 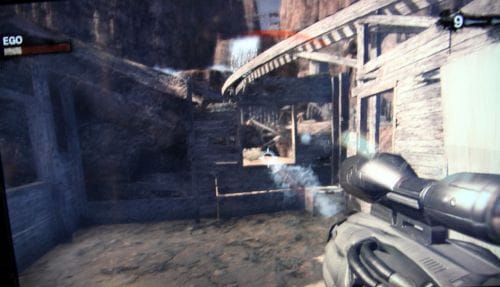 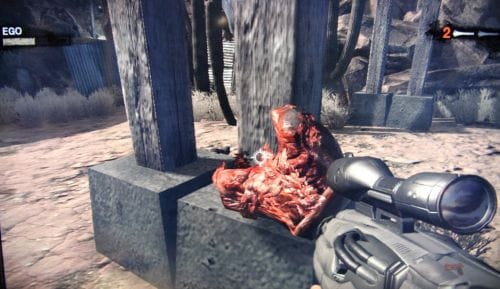