If you love motorcycles and the technology inside, then you might like a video we found over the weekend featuring Ducati technology and how it can apparently help beginners master the motorcycle. Yesterday, we noticed a video about the “world’s fastest motorcycle” being really smart and this even allowed complete beginners to take control thanks to the tech being “so smart”.

With the Ducati 1199 Panigale R claimed to be the fastest motorcycle in the world, the video author explains how the sensors and computer-controlled engine management system will help “almost anyone” handle it. This is helped by selecting a mode for your level of skill, so take a look at the Ducati tech review in the video we embedded below this article. 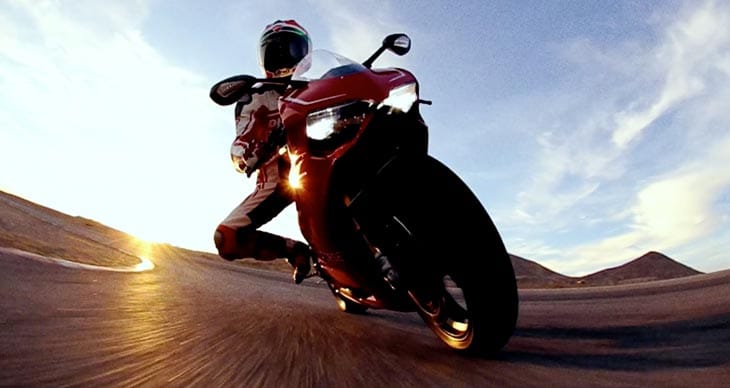 Wired’s Damon Lavrinc features within the video and talks about the Ducati 1199 Panigale R specs, its track-tuned suspension, carbon fiber bodywork, and 195 horsepower engine. The fact that Wired explained their own Damon Lavrinc is proof this technology works, only tells us that the video creator is a complete rookie himself. This led to some negative comments by viewers like this one, “The rookie in the video hasn’t a clue”.

For some, this lack of knowledge expanded to Joe Brown as well. “I’m a sport bike enthusiast, been a road racer for a long time, and Joe Brown hasn’t a clue just like the rookie”, said another viewer.

We’d love to hear the thoughts of Product Reviews readers, about the video below and of course the Ducati 1199 Panigale R? So, share a comment after watching.