The once dead in the water Tablet PC market is now booming and we have seen a few devices now that have been pretty innovative. The ones that are doing well at the moment are of course the iPad which is the market leader by a long way and then the Samsung Galaxy Tab which is doing better than first expected.

Now we are seeing more different types of device including dual touch screen machine like Taiji Electronics latest creation. The currently unnamed device was last talked about half way through November along with its big brother the Taiji T10A at the Elexcon conference.

The specs of the Taiji T10A are as follows, it runs on Windows 7, has a front facing camera, VX700 graphics, a VIA C7-M 1.2GHz processor and boasts a 10.1” touch screen. Sounds pretty good. Its little brother we don’t have too many details of other than it has a dual touch screen in a shell style with both screens being 8” each. You can read a bit more about these devices over at slashgear.com where Chris Davies has written his article by clicking here. 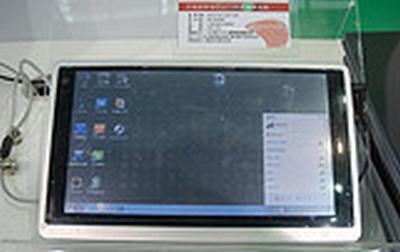 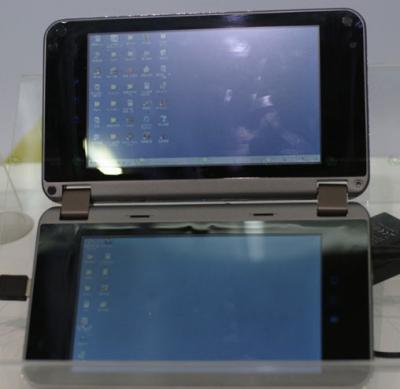 We haven’t heard when these two devices will be released as yet but be sure we will let you know ASAP. What do you think of these two? Could they make an impact in a market that is becoming crowded? Let us know your thoughts in the comments below.