While the Dropbox app went live for Windows 8 at the beginning of the year, those with a Windows Phone are still waiting. However, you might not have that long left to wait, as the Dropbox app for Windows Phone is due for release soon. This is not another of those rumors, but rather news from Microsoft and Dropbox, although they may have let the information slip rather than make the announcement an official one.

Windows Phone users know that the Dropbox client is a highly missed feature, one that is needed to help fulfill Office integration. There are third-party alternatives, which do a good enough job, but an official Dropbox client would be preferred so say users. 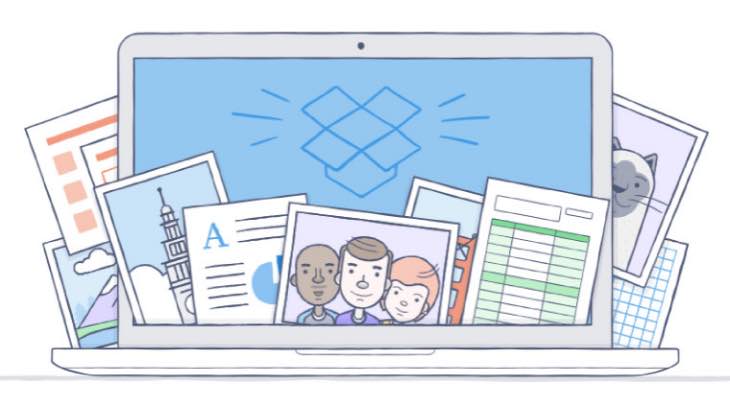 Microsoft has yet to announce the release date for the Windows Phone Dropbox app, and so it still remains elusive, but we do know it is coming, and Neowin believes it will be soon, possibly by early next year, with January being a good possibility. However, once we know of its official release date we will let you know.

We have had many comments in the past expressing anger as to why some of our readers decided to keep away from Windows Phone, especially as we are almost in 2015 and yet users are still waiting for the Dropbox app. However, others have said that people need to be patient seeing as though they already have OneDrive as an option.