There has been a lot of talk about the Motorola Droid Bionic since it was first unveiled a few months ago. The feature packed handset was thought to get released soon, but we are now getting news the Droid Bionic is being delayed by Motorola.

Scott Webster from Cnet is reporting in an article that it appears the handset will not arrive before the third quarter of this year. A spokeswoman from Motorola has been talking with The Wall Street Journal, and said the handset will be delayed until the summer.

The reason given was so several improvements can be made, and to give users “an even better consumer experience.” What this means exactly is anybody’s guess. 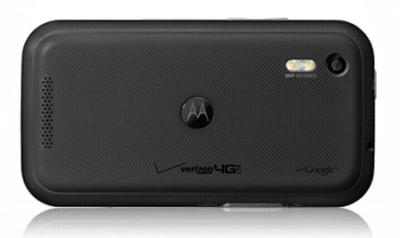 Full details of the changes were not given, but there has been speculation that the Bionic has been scrapped in favor of another device. The replacement device is not expected until the summer at the earliest. When the Bionic was first seen at the event in Las Vegas it impressed many people, so even though it has been delayed at least it is still coming out eventually.

What do you think is the reason for the delay with the Droid Bionic?