How many times have you been making a call with your phone, only to hear a popping sound? Well this is just what happened to one Motorola Droid 2 owner from Cedar Hill; but he did not expect the smartphone to explode in his ear.

According to Fox News, the incident happened when Aron Embry got into his car on Thursday and tried to make a call. After he heard the popping sound he pulled the phone from his ear only to find blood pouring from it. However, the events after the phone exploded were very strange. 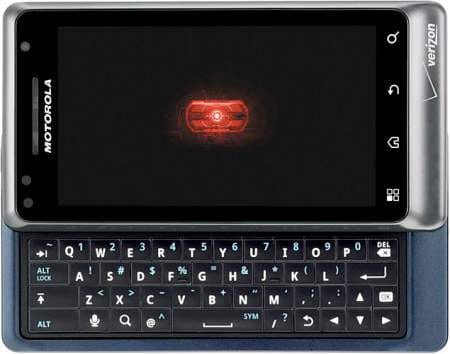 Embry did not bother to call 911 after the incident, he waited until he drove where his wife works and got her to make the call. Before you say anything, I would just like to add that his phone still worked — so he could have made that call himself.

Aron now has stitches in his ear after the incident, but there is no loss of hearing. Motorola has now said that they would like to speak to Aron Embry to investigate the matter. There are those of you who believe that this story is a bit suspicious, but this would not be the first time that a cell phone has exploded. The iPhone suffered from this issue back in August 2009, which sparked off a fear that Apple’s smartphone could have been banned in Europe.

Have you ever had a phone explode on you?