According to a recent drivinggamespro.com article by Martin Bigg, the special Collector’s Edition comes with a replica model of the 1970 Dodge Challenger, an original comic book, a map of San Francisco that contains all collectibles, and three legendary cars for multiplayer.

The 3 legendary cars include the 1966 Shelby Cobra 427, 1963 Aston Martin DB5 and the 1972 Lamborghini Miura. That’s not all you get either, as you also receive 4 single player challenges including Taxi, Russian Hills Racers, Mass Chase and Relay Race, which enables you to change cars between laps. 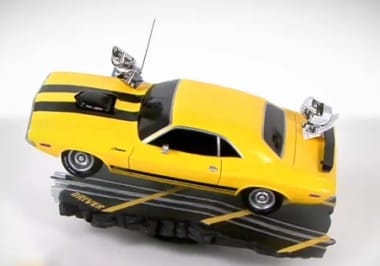 North American gamers can expect the game to arrive in stores on August 30th, while European gamers have to wait until September 2nd to get their hands on a copy. Do you think you will pre-order the Collector’s Edition?