We have some more news to bring you now, on the ongoing Driveclub server problems on PS4 which has caused many of you stress since the launch of the game two weeks ago. Developers Evolution Studios have been keeping in contact with the community via their Facebook page and they have now confirmed that another update is going live at any moment in order to help the online performance further.

It’s no secret that the game has had problems and we can only think of the feelings that Sony must be having after such high hopes on a title that initially was perceived as a PS4 console seller.

What a difference launch problems can make though in reality, as we’ve seen constant demands for Evolution to even offer refunds from those who simply want their money back after not being able to play Driveclub online properly. 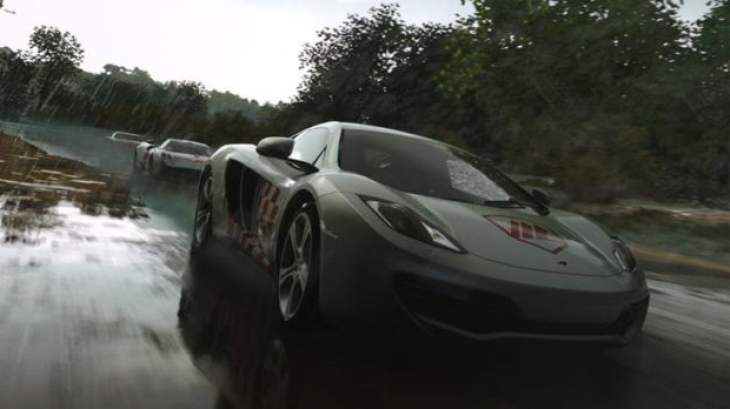 Despite the complaints, Evolution is still working endlessly in order to fix the issues for everyone and we can see that another update is on the way. Below is the following statement from the developer made on Facebook on October 25:

“There are more servers coming online and there will be a significant server update to improve performance in the next 24 hours. We will also be running performance diagnostics around this update, but there shouldn’t be much disruption or downtime. This server update will improve online performance across the game and it also brings specific improvements for multiplayer racing and leaderboard updates.”

While we understand the frustration, it’s good to see that Evolution are not slowing down in their ongoing efforts to put things right. Online aside, DriveClub is still an amazing game and once the problems are fixed permanently all should be well.

The missing DriveClub PS Plus Edition is a different beast altogether though, so hopefully we’ll have news to share on that soon. Are you still having problems with Driveclub? Let us know if this update fixes everything for you.