The Driveclub server status isn’t what most PS4 owners would like to be hearing right now and when gamers hunt for updates, the news has been hard to find over the weekend thanks to a lack of official updates. Since one of the original statements pointing to server limits, we’ve seen some news 3 days ago and nothing since, as expected the frustration is getting too much for some people.

On the official Facebook account, the last Driveclub server update mentioned getting “everyone online” soon. This hasn’t happened since, but even more sad is the fact that the Facebook and Twitter pages haven’t updated followers since that message.

If you have played Driveclub for any length of time, like we have, you will notice a server message when playing. This basically explains that stats cannot be saved online thanks to server problems, although we can only confirm such issues in the UK where we’ve been testing the game. 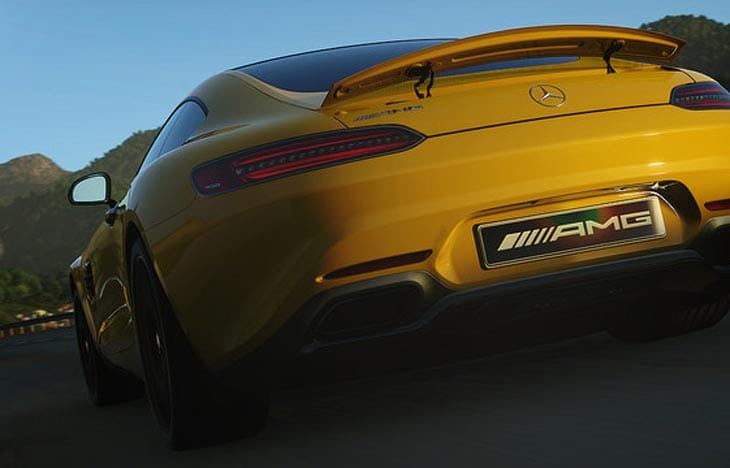 So far, we’re really impressed with Driveclub and it follows our expectations after an early look last year at EuroGamer. The satisfaction is obviously only for the singer player mode, and not for online play thanks to massive problems since launch.

Feedback from gamers during server problems – considering the issues with Driveclub servers, it’s surprising to see many positive comments about this racing game on PS4. One commenter said, “Driveclub is a decent racer, really enjoying it and fixing the servers will only make it that much better”. Another added, “After spending time with DRIVECLUB it is a really good game, which could be much better if the servers were working”.

Personally, we’ve enjoyed unlocking cars while the servers have had problems. This enjoyment should last us until multiplayer is working perfectly, although we know there’s plenty of other PS4 owners wanting to play Driveclub with friends and also desire to create clubs. Let us know in the comments about your experience with Driveclub so far, thoughts on the lack of server status updates, and what cars you’ve unlocked so far?

We’ll be sure to update Product Reviews readers with any news from Evolution Studio, although post a comment if you see an update before us. You should also note that purchasing the PS Plus upgrade price, £34.99 in the UK, unlocks the full game and some people used this while the PS Plus Edition wasn’t live on Friday. This works out only a few pounds more than purchasing the full game in stores, of course this is due to the PS Plus Edition being more like a demo.