The majority of DriveClub server problems are over, according to Evolution Studios after a Facebook update explaining most players are now online playing in the multiplayer part of this PS4 exclusive. There’s still upgrades being performed to servers, although we are hearing about DriveClub servers not being available and problems connecting even today.

It’s true that the issues are mostly resolved, so we are led to believe those receiving servers issues are just one of the few. While we’d debate the statement that most people are online, there’s no doubt everything is running better than when the game first launched. 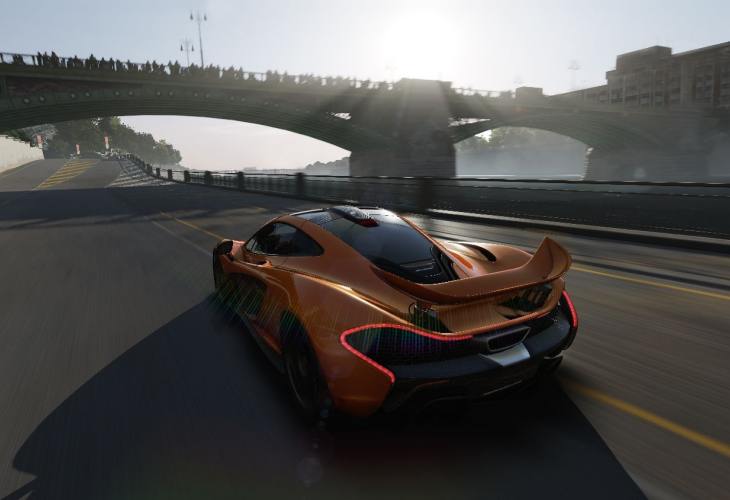 Are you able to connect and play DriveClub online today, or have the servers been unavailable for you? It’s worth noting more service upgrades and hot fixes are on the way this weekend. During the server fixes you might see multiplayer go down, although Evolution state you should “keep trying” to connect.

Take a look at the Evolution statement on DriveClub’s Facebook page. It seems the developers are working “flat out” to get everything almost perfect, so every gamer can sign-in on PS4 without problems.

Feedback from gamers – it’s clear many players are still not happy, as with this comment “It’s unacceptable that you do not cater to situations like this in advance”. Another added, “I bet it’s just over 50 percent, I’ve only managed to connect twice since launch”. One Product Reviews reader said, “Let me know when the PS Plus version is working”.

There’s been an outcry for refunds and a lack of updates at the start, but now we are at least heading in the right direction. Share a comment below with your experience playing online so far.