The situation with Driveclub’s online server status hasn’t changed since the previous developer update a few days ago. We did point out one comment left within Facebook comments to our readers earlier today, which basically explained there’s no news on PS4’s PS Plus Edition. The Driveclub players have seen servers improve and now focus on PS4 online challenges for the platinum trophy.

While the developers have made progress with server problems, the players now desire Driveclub PS4 online challenges. It’s hard for some of these gamers to understand how they paid for a game, but cannot use all of its features, especially when trying to challenge friends to a race in multiplayer. 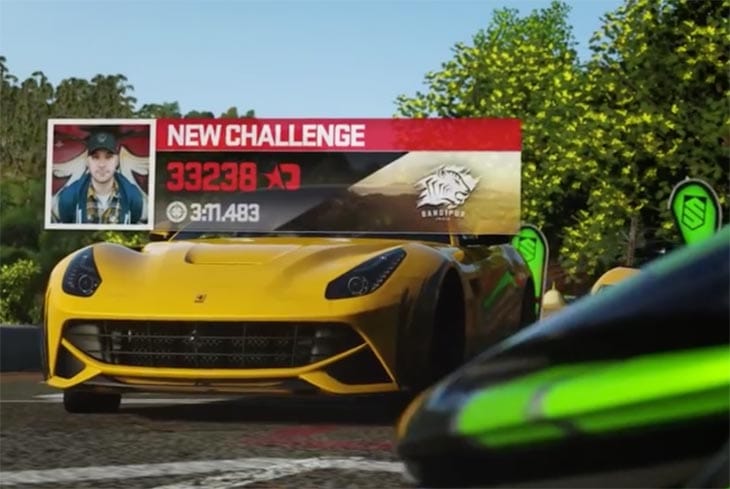 Evolution Studios make it clear they want “everyone online”, and know the players want to be challenging and having fun together. In fact, their exact words described this as “what the game is all about”, so if this is the case then you can understand the lack of online challenges in Driveclub will upset those that parted with money. 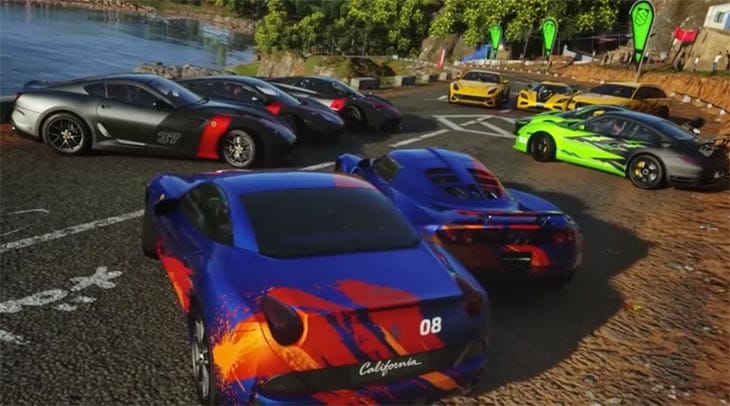 Sony server farm – The connection problems came from an “unforeseen” server problem, and this has led to some people questioning Sony’s server setup, or those that the developers are using. One Product Reviews reader said, “I’m happy to see Driveclub servers working better, but Sony need to begin work on a server farm similar to what Microsoft has done”. Another added, “It’s disheartening seeing top games on PS4 hit server problems like this, you’d think they’d know how to stop the PS4 from suffering issues like this, especially when the demand would be obvious thanks to a free PS Plus title as well”.

Some people feel the PS4 is the superior system, but it needs a superior server farm to back this up for overall success. Another commenter said, “Sony need to invest in a much better infrastructure to support these titles, as they are only too happy to take our money”.

Do you now desire Driveclub online challenges and if so, how do you feel this wasn’t available from the start? After our hands-on time with Driveclub from launch, we experienced the problems getting into online games with friends and also saw the situation improve dramatically over time. There’s still many connection issues, as reported on Down Today, although it’s the full feature set players now want.

@DRIVECLUB Any news when the challenges will be available to do?

@DRIVECLUB @OHse7en need challenges to work to get platinum. will they work before cod comes out

Just saying, if you see anyone with the platinum trophy for #DRIVECLUB it is hacked, challenges have been disabled since the last patch

You only need to quickly look at Twitter and this will reveal many tweets in regard to Driveclub PS4 online challenges, as seen with the tweets above. Share your comment below about your desire for online challenges and current experience playing this racing game.