We have some disappointing news to bring PS4 owners now, especially to those that have been wondering what is going on with the DriveClub PS Plus release time. We were expecting the game on Tuesday in the US, but the game is still nowhere to be seen in any region and now we know why.

Evolution Studios, developers for the racer have confirmed that DriveClub PS Plus Edition has been delayed. It’s due to the heavy server traffic which they were somehow not expecting.

The MyDriveclub app has also been delayed, or ‘temporarily held back’ to quote Driveclub’s Paul “Rushy” Rustchynsky, the director for the game who has spoken about the delay in a lengthy statement on Facebook. 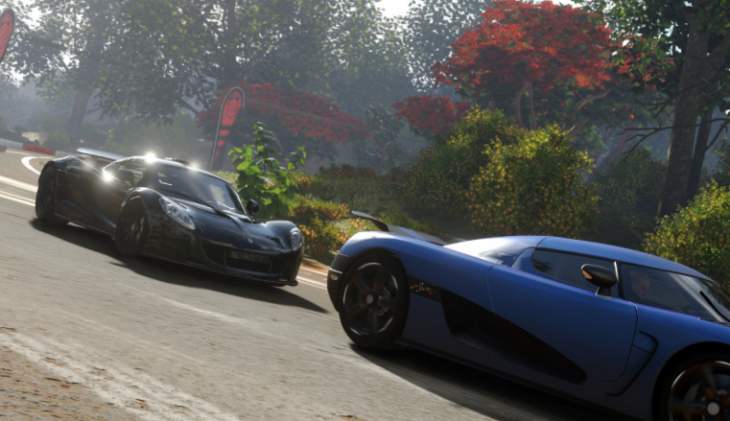 Rest assured, there isn’t anything wrong with the game from a technical point of view. The developers have just made this decision to prevent their servers from caving in full stop, meaning that those who have paid for the full edition couldn’t play either.

As Evolution are just waiting for their servers to ease up, we have a feeling that everyone will soon be playing both versions happily this weekend.

Given the initial delay for the game though, we can imagine the frustration given that it was thought to be a breakthrough month for PS Plus. Give us your reaction to this – are you asking the question on why the Driveclub servers were not ready for this kind of traffic?