It has almost been a few weeks since the drama unfolded regarding DriveClub server problems and subsequently the delay of the DriveClub PS Plus Edition release date. Now we have a welcome DriveClub news update to bring you now regarding the game, but unfortunately it looks like there is going to be a further wait for the PS Plus Edition.

As most of you are now well aware, Sony originally promised that a special version of DriveClub would be available on PS Plus at no extra cost. This version would contain less tracks and cars, but it would still be a healthy portion of the game available to play compared to the full version.

Sadly though, persistent server issues led to Evolution delaying the PS Plus version in order to ease up traffic on their servers so that those who bought the game – could play it. 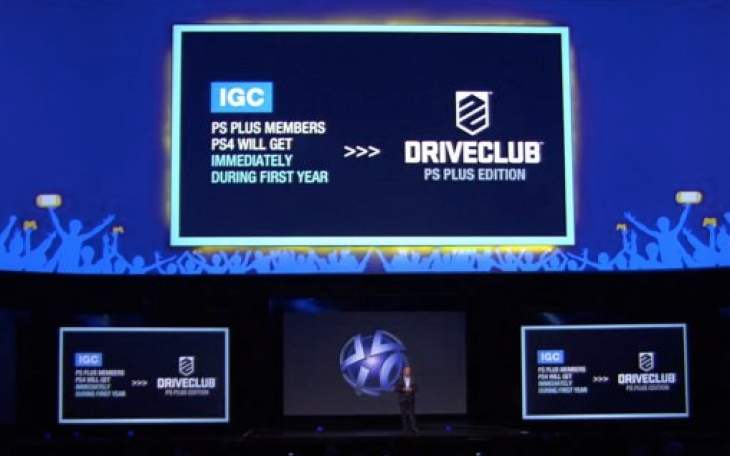 Skip forward to today and Evolution has just offered the following update regarding the PS Plus version on their Facebook Page:

“PS Plus Edition news will come as soon as we have concrete info – sorry to keep you all waiting”.

Given that it has been 10 days since the problems first occurred, many gamers have been asking Evolution why they wouldn’t have concrete information to share, given they are the developers of the game and know what’s going on.

We are now doubtful that DriveClub PS Plus will be available in time for the PS Plus November update on November 4th, but let’s hope that we are wrong on that.

Are you disappointed with the way things have turned out, or do you remain optimistic?