We are building up to another reveal from Sony for the PS Plus June 2015 games lineup. That list should be revealed soon, but how optimistic are you about DriveClub PS Plus Edition being included?

The game was supposed to arrive for PS Plus subscribers at launch back in October 2014 but due to unforeseen server issues – the game is still unavailable and without a solid release date.

We have a feeling that we won’t see it until later this year, but obviously we hope we are wrong on this. In the meantime, we can bring you a preview to those that may have missed what the game looks like. 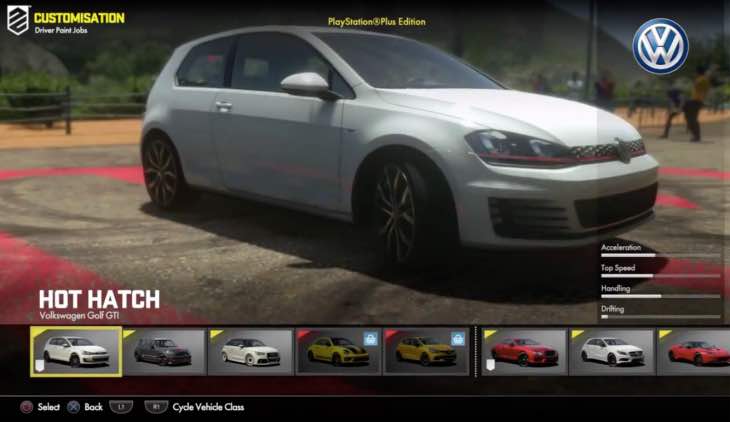 For those that can’t remember, the PS Plus Edition of Driveclub was briefly available to download before being pulled soon after.

Some users still managed to download the game and as a result we can bring you a video from the October 2014 build of the PS Plus Edition.

More importantly, it reveals that the PS Plus Edition will have at least 15 cars to choose from – we have taken an image of those cars for you in full. 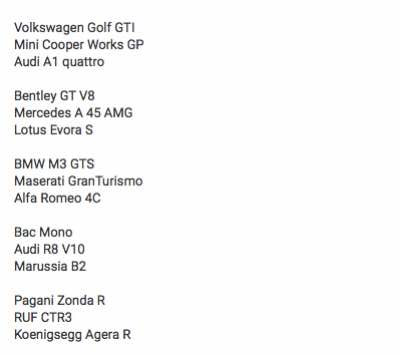 As you can see, luxury motors such as the Bentley GT V8 will be playable, as will some classic favorites such as the Mini Cooper Works GP.

We’ve added a video below showing these cars in action as they appear on the PS Plus edition. Remember that this is an October build, so Evolution may have added to the list by now.

We bet most of you didn’t know that 15 cars will be playable so for those that are looking for the Driveclub PS Plus Edition list of cars, you can enjoy this information.

Are you still interested in this game, or too disappointed to care considering it’s been over six months without a word?