We knew that some free Japan DLC for Driveclub was on the way to the PS4 exclusive this week, and now we’re very pleased to confirm that it’s now available in game.

It arrives with a brand new Driveclub update and a massive one at that. The next time you boot up your game, you will be prompted to install a Driveclub 1.10 update, which is a 3.3GB file and as you can imagine there are vast changes to tell you about.

The good news is that developers Evolution have already detailed what is new in the game aside from the new Japanese race tracks which include the likes of Lake Shoji, Takahagi Hills and Nakasendo. 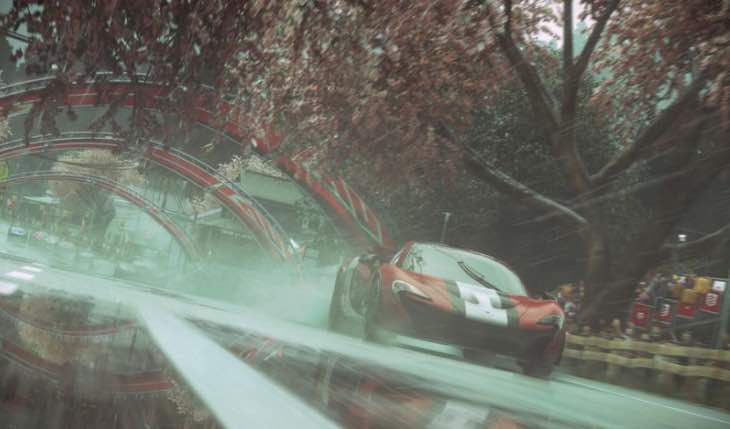 There are plenty of bug fixes in Destiny that have just gone live with the 1.10 patch. Evolution has detailed the full list in a post over at their Facebook page – which seems to be their main method of communication as opposed to Twitter.

Some of the fixes that we can see include AI car wing mirrors which previously brought up false reflections, while there has also been changes to windscreen wiper speeds as well.

The patch may be a big one at 3.3GB, but Evolution also notes that this is just the start and another Driveclub update is coming soon too.

Let us know what your new Driveclub game experience is like after installing the update today. Are you now happy to admit that you are impressed with the way Evolution has turned things around after the initial launch problems?