Moments ago we revealed a new DriveClub update went live and now we have the full 1.08 patch notes for this PS4 exclusive game. Like the previous update, the list is fairly long and this was expected considering the file size is over 2.4GB.

There is still a lot of upset with some of those that purchased this racing game and were led to believe it would be the best experience ever with an idea that’s been around for 10 years, as we heard during the PS4 unveiling. There’s also PS Plus owners still upset with how their apparent free game turned out. 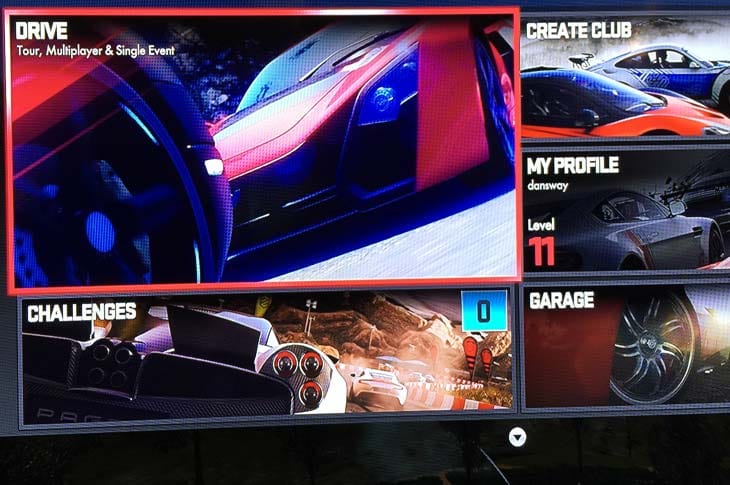 The list of fixes can be seen in the 1.08 full patch notes for today’s DriveClub update below. There’s also support added for the Elements Tour Pack, ability to access Club Paint jobs when offline, and additions to track maps and player stats. 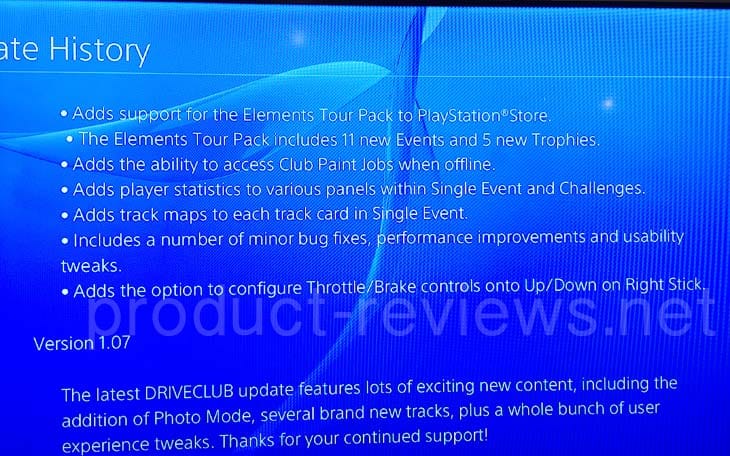