Many people use the cell phone while driving, which can prove to be very distracting. In the UK it is actually illegal, and can result in a fine and penalty points on your driving license. Now Sprint has announced plans to make it easier for its customers to concentrate on driving and avoid distractions from their handsets.

Liane Yvkoff over at Cnet is reporting that Sprint will pre-install the Drive First application on all its Android handsets. The application uses GPS technology which calculates the speed you are traveling, and then locks down certain features of the handset when it thinks you are driving.

Once activated the app directs all calls to voicemail, and automatically replies to incoming text messages by saying you are unavailable. Only three features of the handset will be available such as 911 emergency calls, music and navigation. 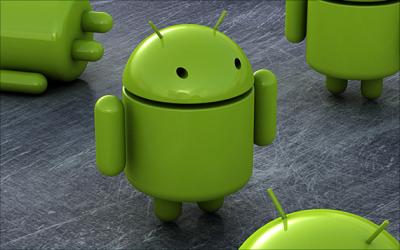 There is an override button which is useful if you are a passenger, but overriding gets logged so the account administrator, such as a parent or employer, will be able to see if you were using the handset while driving. To actually use the application users will have to sign up for the service and pay $2 per month, and is not expected to be launched before the third quarter of this year.

Do you think this application is a good idea?