Attention all Ford GT car lovers now, as Microsoft is giving you a real treat in conjunction with the launch of Forza Motorsport 6.

If you play the upcoming Forza Motorsport 6 demo, you’ll be given a special reward in the form of the 2017 Ford GT which is yours to keep and play in the full version.

The Forza 6 demo release date has been confirmed for September 1, which is two weeks before the full game is available on September 15. 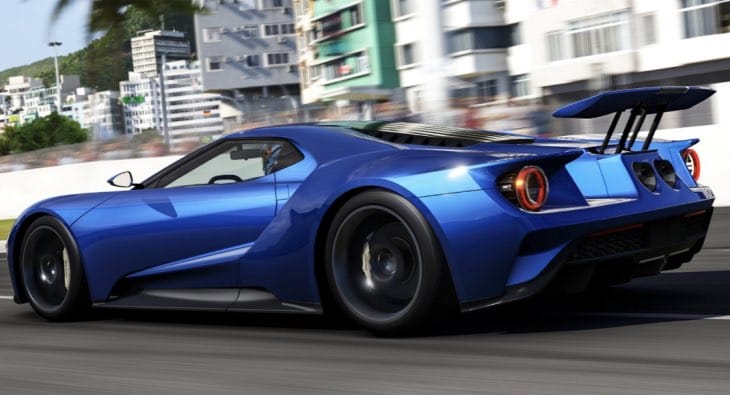 The new Ford GT looks stunning and it is just one of a selection of cars that players will be able to try in the demo. There’s 450 cars in total available in the full game, which will play out in stunning 1080p resolution and at 60FPS which is great to hear.

In our opinion, demo releases never give enough incentives to buy the full game so it’s great to see that there will be a real reason to download the Forza Motorsport 6 demo on September 1. 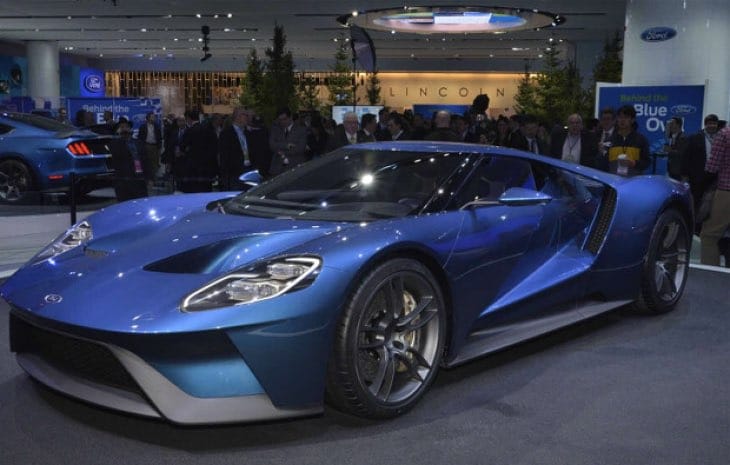 Enjoy the images here showing the stunning 2017 Ford GT in real life and how it will translate to the video game world.

Let us know if as an auto lover, you will be getting the Forza 6 demo purely to test drive that Ford GT.