If you really enjoyed playing some of the games that came out on the Sega Dreamcast console, then we may have some pretty exciting news for you. Sega’s executive vice president of sales and marketing Alan Pritchard has recently revealed that Sega is intending on releasing a Dreamcast Collection.

According to Matt Helgeson over at gameinformer.com, Pritchard said that upcoming collection will be compiled from some of the Sega Dreamcast’s most popular games. He then went on to say that it will be a bit like the Ultimate Genesis Collection title that got released earlier this year. 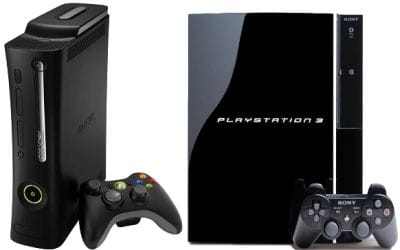 As recently reported by Luke Plunkett over at kotaku.com, a retail listing for a Dreamcast collection did appear back in November, so people may have already known that it was on its way. What games do you hope will be included in the Dreamcast Collection title?