No doubt later this week we will offer you our Dragon Ball Xenoverse review, although for now we thought you would like to know how much your are likely to pay for this game. As you know, prices vary from platform to platform, and retailer to retailer. However, the likes of Game UK and Tesco are rather similar, although the former does have the choice of a limited edition version, although it does come at a much higher price.

If you want to see what Goku has to take on this time, then you only have two days to wait, although in that time you can make your decision as to where you will want to purchase the Dragon Ball Xenoverse game from. 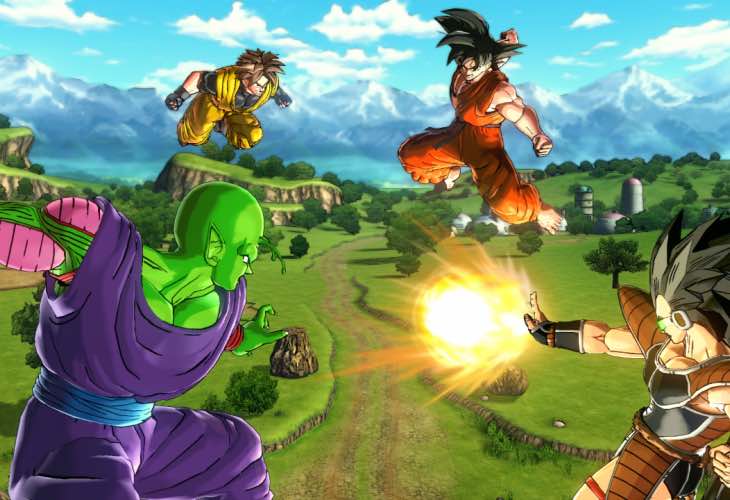 There are other versions, such as Dragon Ball Xenoverse: Trunks Travel Edition on the PlayStation 3 and Xbox 360 and is to cost £76.99. There is currently no price for the new generation consoles. The other choices you have are the PC Dragon Ball Xenoverse Bundle for £44.99, and finally the digital downloads for the PS3 and PS4 at a price of £19.99.

Dragon Ball Xenoverse price at Tesco — This UK retailer only has a choice of four versions, and those are the PS3, Xbox 360, PS4 and Xbox One, prices of which are £35 and £46 respectively.

So what version will you be going for, and where are you buying your copy of the game from?