While the Dragon Ball Xenoverse 2 release date isn’t exactly known, we now have an announcement trailer for a launch on PS4, Xbox One, and PC / Steam. Bandai Namco revealed the game will arrive at some point in 2016.

There isn’t much known about the title at this stage, but you can expect the game to return with a similar formula and it will be developed with a better and bigger world. The release stated fans get to experience the “most detailed” and “largest” Dragon Ball world ever created. 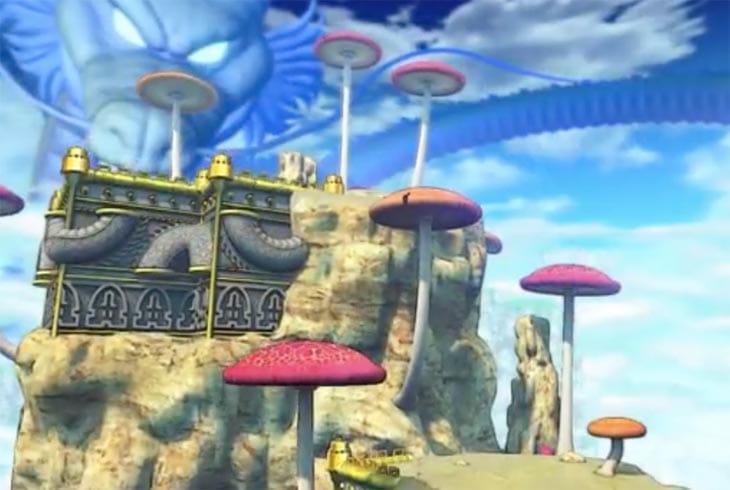 This world will be equally massive on Xbox One, PS4, and PC. Other than that, everything is a mystery until we receive a more detailed trailer or insight. We can’t wait to explore many more locations, it sounds great!

Take a look at the Dragon Ball Xenoverse 2 trailer below.