We have some great news for Dragon Ball Z fans now, as Namco Bandai have just announced a brand new mobile game that is on the way in 2018 that looks extremely promising.

Announced at Google’s GDC 2018 event, the game revealed is going to be called Dragon Ball Legends and the main focal point is being able to offer realtime PVP anywhere in the world.

This is not something you see very often on mobile fighting games, but Namco Bandai offered a live demonstration during the event and it worked like a treat between two players from US and Japan playing live.

Dragon Ball Legends will allow you to choose up to three characters to take into battle, making use of special cards which will give you a choice of melee and special attacks to use. 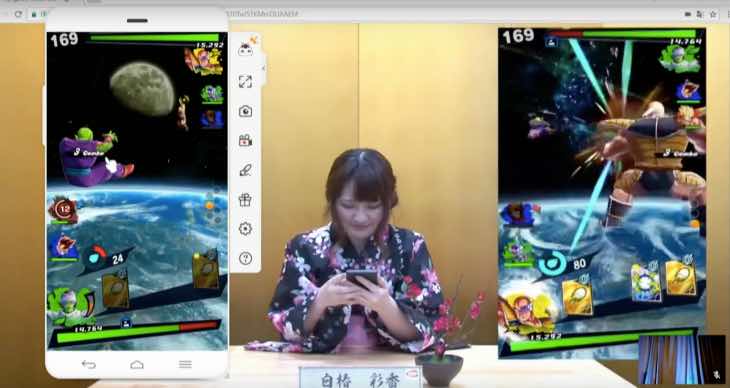 Goku is highlighted as one of the main characters as you would expect and we imagine the whole roster will be available too once the game is out and subsequent updates follow.

Namco Bandai made a point to emphasise that realtime PVP was possible thanks to Google’s Cloud technology, but we can also tell you that Dragon Ball Legends is on the way to iOS as well.

No release date yet, but consider us impressed if they can deliver on realtime PVP with no lag anywhere in the world. Check out the video below to see the gameplay demo and skip to the 5 hours and 42 minutes mark to get right to the action.

Are you a Dragon Ball Z fan and looking forward to this game?