Playing through Dragon Age Inquisition multiplayer is great fun, especially when deciding to play on Threatening difficulty for the greater challenge and of course the bonus gold and EXP that it offers.

If there was one observation we had to make though, it’s the ability to respec skills in Dragon Age Inquisition multiplayer – or should we say, lack of.

We’re guessing we are not the only ones who have spent a skill point on an ability that in hindsight, you wish you had saved for another route in the skill tree.

On single-player, this is no problem as you can just head to the blacksmith and purchase a Tactician’s Renewal to completely reroute your abilities and start on a different path if you wish. 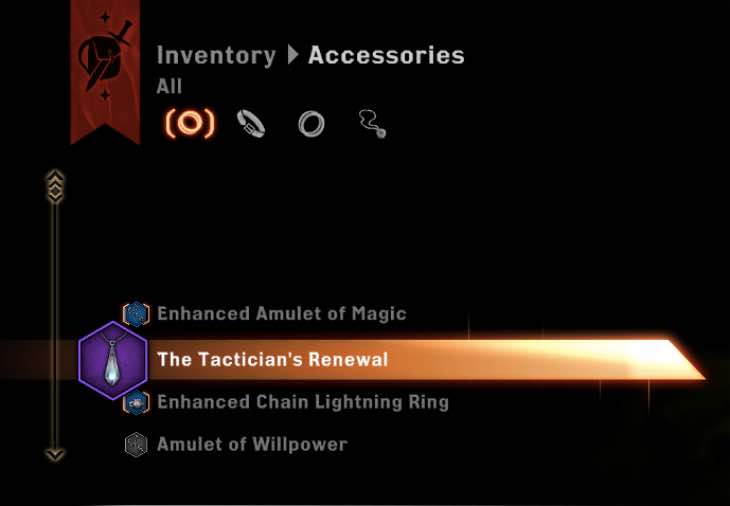 As far as we’re aware, there is currently no way to do this in the multiplayer mode. We have heard some rumours that you can get the Tactician’s Renewal inside a purple card as loot, but so far we have seen no conclusive evidence of this to suggest it is real.

Prestiging a character is nice for the +1 to Constitution, Cunning or Willpower, but losing all of your abilities is not particularly nice.

We wonder if Bioware initially planned to allow players to respec abilities in multiplayer, but ultimately decided against it at the last minute.

Are you playing multiplayer at the moment and agree that a respec feature is needed? Can anyone confirm that they have had the Tactician’s Renewal drop as loot?