Now that EA has released FIFA 15, the next major release on the cards is Dragon Age: Inquisition, the third game in the series and the one that is potentially looking the most impressive seen to date.

The game is not due to hit shops until November, but we can bring you a real treat now in the form of early gameplay footage taken from the PC version. This new Dragon Age Inquisition PC gameplay is also running on max settings, giving you a great heads-up on how those graphics will look ahead of the inevitable console comparisons.

After major success for open-world games such as Skyrim, fans are hoping that Dragon Age: Inquisition is going to be the next go-to game to offer a long and epic fantasy adventure. 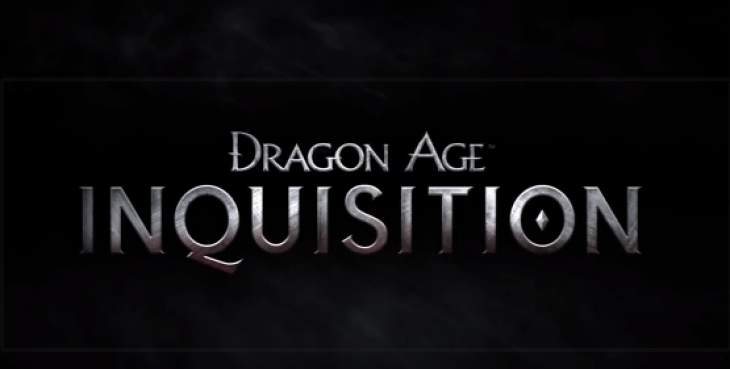 Now, you have the chance to witness 9 minutes of brand new unedited footage from the game, running on PC with max settings. The uploader had the permission to publish the gameplay after it was recorded at EA Studios in Los Angeles.

Graphically, the game is looking great and gameplay appears to be very smooth indeed. Unfortuantely, this video doesn’t serve as a good purpose in checking out the Dragon Age Inquisition PC UI, as the player here has decided to use a controller setup instead.

Does this gameplay here met your expectations of the third Dragon Age game? Sit back and enjoy the gameplay below, then let us know what you think of it.

Will you be using a mouse and keyboard to play, or controller like the uploader here?