We have been playing through Dragon Age 3 multiplayer and so far having a great time. We wanted to offer some quick information for those that want to know what the Dragon Age Inquisition multiplayer difficulty differences are – as we’ve received many questions about it.

In the game, Bioware actually do not explain the differences but only say that the three difficulty tiers are recommended for certain levels.

These are Routine for levels 1-8, Threatening for levels 8-16 and Perilous for experts who are level 16 and above. It is definitely worth trying these out though for a number of reasons.

Routine difficulty does start to get boring after a while, with a high level Legionnaire being able to smash their way through everything. 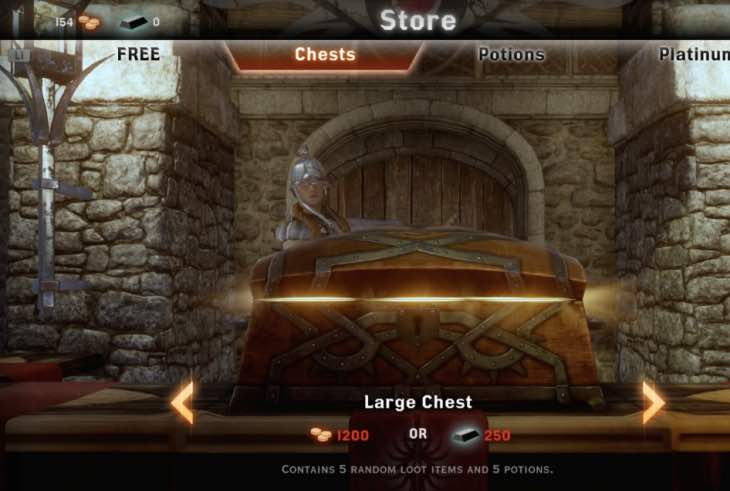 Bioware does infact offer great incentive though for trying out multiplayer on Threatening or Perilous. The key factor is increased gold and also increased XP – the latter of which you may not realise when levelling up at the end of a stage.

The increased gold is definitely noticeable though. On Threatening you will not only receive more gold for standard gold drops (around 20 gold or so, compared to 11-13), but you’ll also get much more gold from treasure room chests too – an increase of around 50-60 per chest, as opposed to around 35 on Routine.

Play on Perilous difficulty and you will see even higher rewards. We must warn you though that the enemies are much harder as you would expect – clearing the final boss on Threatening is no easy task with four experienced players, believe us.

If you are trying to level up quickly though, or grind those lovely large chests from the store it is well worth testing out a harder difficulty level.

Let us know how you get on with this. We haven’t been able to confirm if the in-game item drops from chests on Threatening or Perilous are rarer than when playing on Routine – feel free to help us on this below.