We can confirm that the Dragon Age Inquisition Jaws of Hakkon DLC is now live to download on Xbox One and PC platforms. Yesterday there was a lot of confusion regarding this surprise content, especially on whether it would be free content or paid.

Now, we can tell you for those that are still unaware that you’ll need to pay for Jaws of Hakkon. UK gamers will need to pay £11.99, while those in the US will be charged $14.99 for it.

The content will contain a new adventure as players seek out the Jaws of Hakkon tribe and learn what happened to the last Inquisitor.

The trailer released also reveals that there will be a new dragon to slay, new allies to recruit and plenty of rare weapons and loot to collect too. 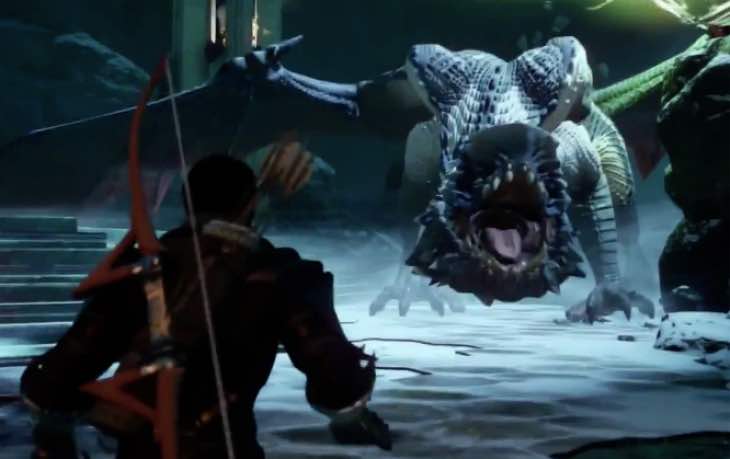 Is it worth paying $15 or £11.99 for though? That’s the question that is being asked at the moment by many Dragon Age owners on the fence.

While we’ve seen some say that it’s quite expensive, we have seen plenty of others say that the Jaws of Hakkon area is absolutely beautiful and well worth the admission price.

Initial feedback suggests that the Dragon Age Inquisition Jaws of Hakkon length is around 5 hours, but only if you speed through everything without taking the time to explore every nook and cranny.

For those that have already downloaded the content, give us your review below. Do you think it is worth the admission price for Bioware’s first piece of story DLC for the game?