Dragon Age Inquisition is continuing to surprise us in many ways. Not only are we now addicted to the game’s multiplayer mode after almost wrapping up an epic campaign, but we are surprised to find out one hilarious bug which resulted in us falling through the map.

Trying to recreate it though may be near impossible. We were playing though a normal run of multiplayer, on the Elven Ruins we believe.

Three other random players had raced ahead without stopping to open up the hidden rooms that are only accessible with certain classes. In this case it was a wall that had to be bashed down by a Warrior. 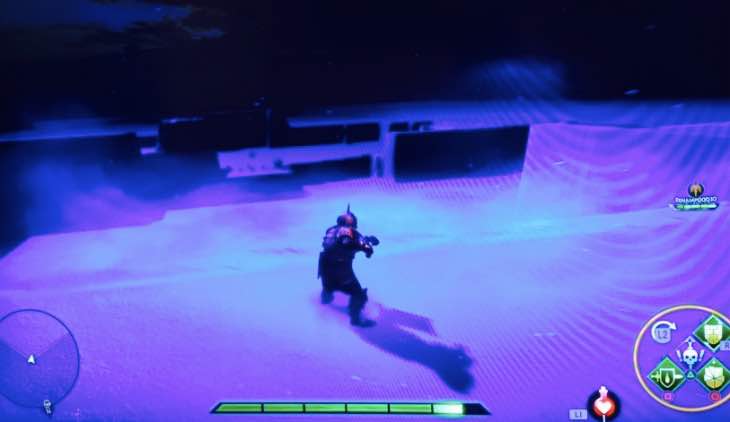 Us being the treasure hoarders that we are stopped to bash the wall down, but by then the rest of the team had already moved onto the next area.

However, pressing ‘bash’ at exactly the same time as when the other players triggered the health spawn (which moves all players into the same area at once regardless of where they are) resulted in a bug and our warrior had fallen through the map which you can see from our images above.

Unfortunately, there were no ‘Top Hat’ surprises as what we have seen from other Dragon Age Inquisition easter eggs, but it was a fun situation to be in nevertheless. 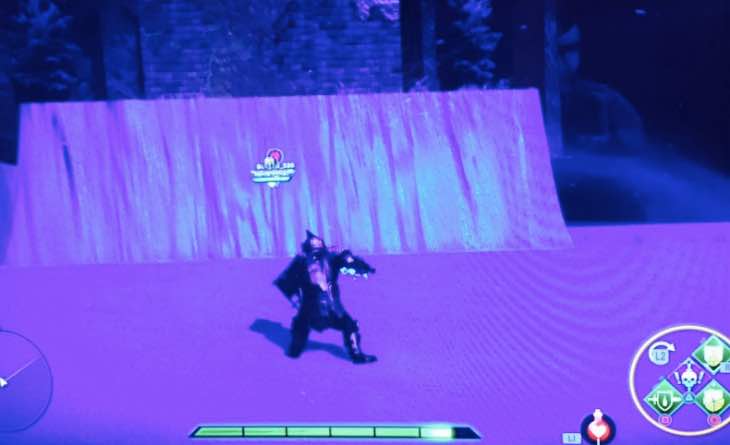 When in the ‘void’, we were free to roam around and pretend that we had been whisked away into Solid Snake’s VR missions. When we got bored, we simply jumped off the edge and fortunately we ended up back at the next health point with the rest of the team.

Have you encountered any hilarious Dragon Age 3 bugs or glitches yourself? Share them with us below as we would love to hear.