We have some fantastic news for Dragon Age Inquisition players, especially those on PS4. Bioware has revealed that a new DLC expansion is on the way and as a result we can now bring you a confirmed Dragon Age: Inquisition Descent release date for PS4 and Xbox One.

We mentioned good news for PS4 owners, as this time those with a PS4 copy will be able to play at the same time as Xbox One owners – remember that previous expansions were timed-exclusive due to a deal Microsoft struck, but like others it appears to have expired.

The Descent is going to be available on August 11, meaning that we just have a few days left until launch. We can also confirm the Dragon Age Inquisition Descent DLC price to be $14.99 on both platforms. 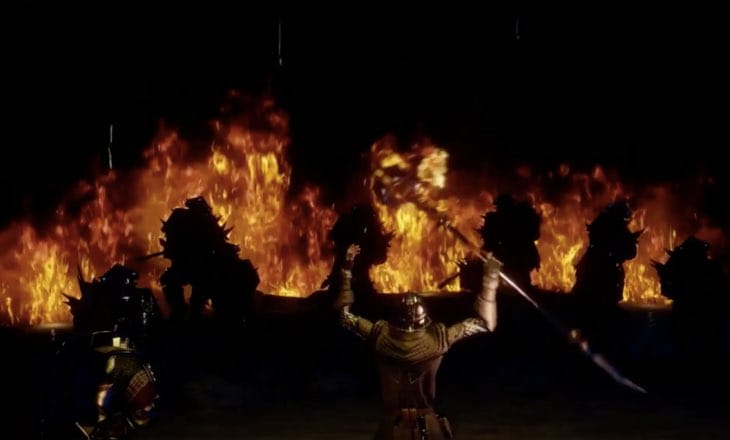 The DLC has been described as the ‘biggest seamless dungeon’ to arrive in Dragon Age Inquisition so far. The Descent is going to themed around an underground Dwarven network known as ‘The Deep Roads’.

The other big news is that The Descent isn’t going to be the last story-player DLC for the game, so more is on the way which is fantastic.

If you haven’t played Dragon Age Inquisition, now is the perfect time as it is still one of the best games we’ve ever played – now it’s free with EA Access too.

Let us know your thoughts on the surprise announcement for this new DLC expansion – will you head back into the game after leaving it for several months to play The Descent?