Now though, we’re pleased to hear that Bioware has managed to fix the problem – hopefully for good. The developer has just gone live with the Dragon Age Inquisition 1.03 patch notes, with the update itself landing on PC soon followed by console.

A fix for the key drop issue has been specifically mentioned in the notes, but there are also some other nice fixes too which should improve your gameplay experience tenfold. 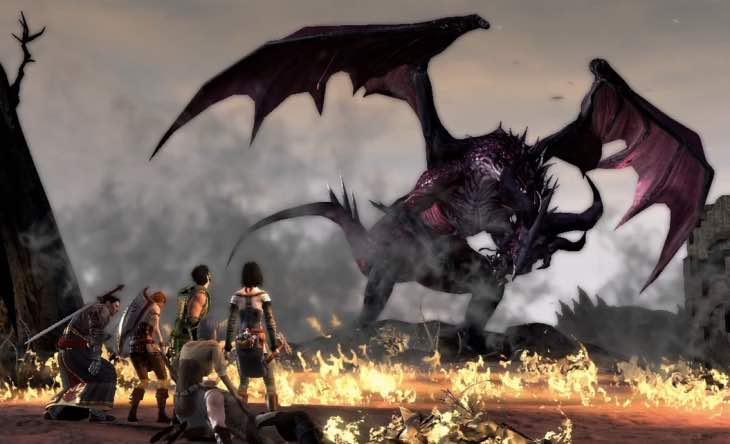 These include making the Strength of Spirits skill more effective, but perhaps more importantly – adding a ‘balance’ tweak to the Demon Commander boss, an enemy which is easily the strongest out of the three in multiplayer and can often one hit kill players when he pops up beneath players.

If you are a daily player of multiplayer, we advise you to check out the full patch notes in Bioware’s blog – the update will also be known as Dragon Age Inquisition Patch 3 for reference.

What are your thoughts on the changes – are you happy to hear that the Demon Commander should be easier to take down in multiplayer mode?