August 2010 was quite a busy month in regards to Dragon Age 2 news. Not only were fans given news about a potential release date of March 8th for the upcoming role-playing game, but we also brought our readers the extended debut trailer for Dragon Age 2.

We now have more news that may be of interest to fans of the video game series, concerning the Signature Edition of Dragon Age 2 and the free DLC that will launch alongside it. If gamers pre-order the game before January 11th, they will get automatically upgraded to the Signature Edition. 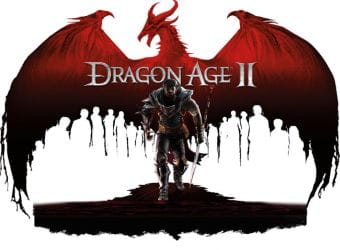 As noted on the official dragonage.bioware.com website, the Signature Edition contains the full version of Dragon Age 2 and $20 worth of additional content. This includes a downloadable soundtrack and a download code that gives you a bonus playable character and missions.

Gamers who receive the Signature Edition will also receive an exclusive in-game digital armory with multiple weapons, plus other additional downloadable items. According to Adam Rosenburg at multiplayerblog.mtv.com, the code you receive is for “The Exiled Prince” DLC.

You can read the list of both minimum and recommended system requirements via the link here. Are you looking forward to receiving your copy of Dragon Age 2?