We are still quite a long way from the release date of March 8 2011, and as Dragon Age: Origins was such a popular game, we expect the sequel to do just as well, if not better than its predecessor. Especially after watching the extended debut trailer that we have for you in this article.

In Dragon Age 2, you take on the role of Hawke, a refugee, the survivor of the Blight, and the Champion of Kirkwall — as legend would have it. The new story takes place over a 10-year period, where you, the player will tell the tale via making choices, making allies and altogether making history. The good thing about this game is it all depends on how you play, which in turn will forge the story how you see fit. 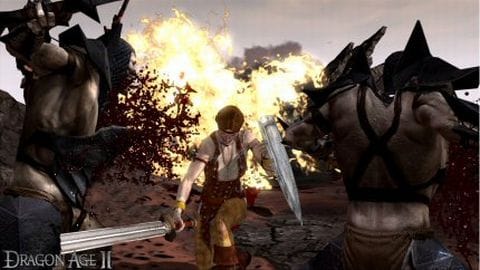 EA & the designers for Dragon Age 2 have promised us that we will still have the elements that made Dragon Age: Origins enthralling, with a more “dynamic combat system,” improved graphics, and making the story one of the best known to man. 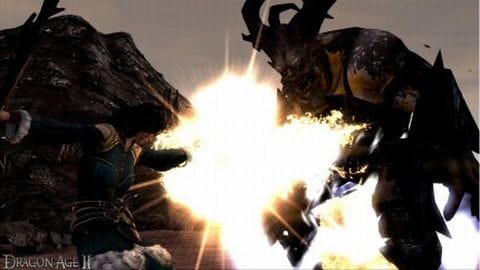 Check out the extended debut trailer below and let us know your thoughts on the sequel to one of the biggest games of the last year or so.