Today has been all about Windows 10, although a lot of what we have reported has not be very positive because some of our readers have experienced issues over the course of the day, such as the Windows 10 update getting stuck for a select few.

Moving on to a positive aspect, some of the hardware you have inside your Windows laptop or desktop will need to be updated in order to support Windows 10 for it to work efficiently. 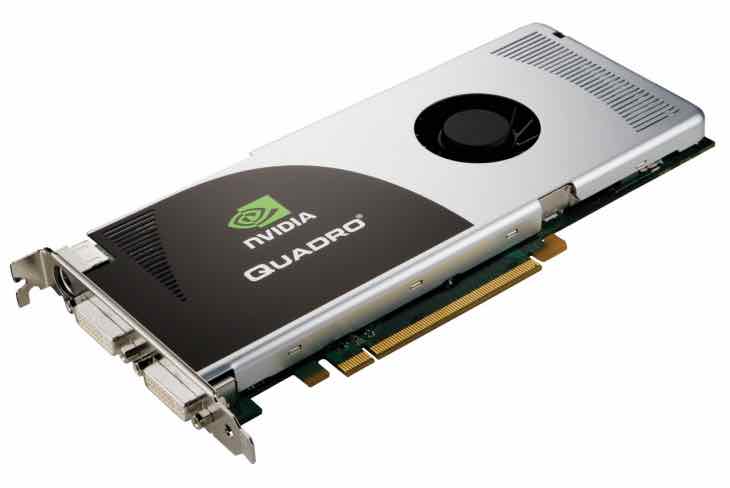 NVIDIA has released two new drivers each for its GeForce and Quadro graphics cards in order to support Windows 10. These drivers are versions 353.62 and 341.74, and are designed to make certain there are no compatibility issues with Microsoft’s latest desktop OS.

These updates will fix an issue with the cursor tracks in Windows 10, as it was a little erratic. Another issue resolved in the update is the streaming from PC to NVIDIA SHIELD, as the mouse would only be noticeable only on PC. You can download these new drivers from the link we have provided for you above.