We have already seen a preview version of Microsoft Office for Android, although the full-on version for tablets had yet to be released at that time. However, you can now download Microsoft Office for Android tablet apps today. Some websites assumed that they would be released today, although we have noticed on the Google Play Store that they became available yesterday.

Having the final version of these apps for Android tablets is a huge deal because it now gives users more scope, and do not have to rely on lesser apps that claim to offer a lot, but in reality are no match for Microsoft Office. 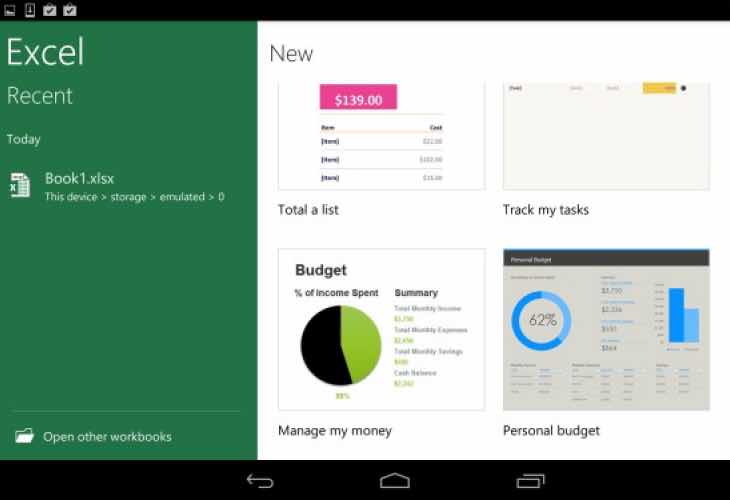 Included in the selection of apps are Excel, PowerPoint and Word, so what are you waiting for, get downloading now. However, you will need to make certain you have an Android tablet that is at least 7 inches and above, and that they have at least 1GB of RAM and an ARM-based processor.

Seeing as though it is still early days we doubt we will get to see user reviews for Microsoft Office for Android tablets, although if you head over to the Google Play Store you will get an early indication on people’s thoughts that download the three new apps.

However, at first glance they do seem to be rather good, but please let us know your thoughts.